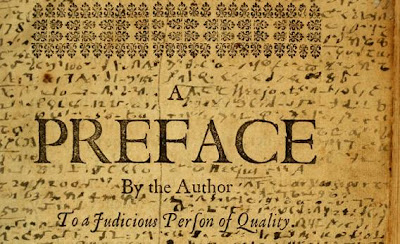 Congrats to the team at Brown on cracking Roger Williams's onerous shorthand and revealing a new text! I know we're all clamoring for more treatises on the evils of infant baptism, but this is actually pretty exciting. I'm looking forward to seeing the full translation, especially the bits where Williams discusses the shortcomings of Indian conversions.


Posted by Caitlin GD Hopkins at 10:00 AM No comments:

A Word on Anna Wintour 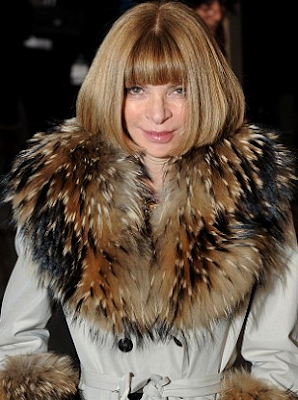 I know, Anna Wintour is not usually my beat, but bear with me a moment.

Some news outlets are reporting rumors that President Obama is considering Anna Wintour, editor-in-chief of Vogue, for the post of Ambassador to either the UK or France. This may or may not be true, but the reaction from my conservative friends is noteworthy.

The immediate response in my Facebook feed is outrage. There's lots of "R.I.P. Chris Stevens" and complaints that Wintour is ridiculous by definition. She's only being considered because she's a big fundraiser!!!

Spare me. Who among our recent ambassadors to the UK or France has not been a major fundraiser for the president who appointed him? What made someone like William S. Farish a great choice for the job? His vast experience raising thoroughbred horses?

But Anna Wintour is a woman and the editor of a fashion magazine, so she is obviously frivolous. She's not a leading businesswoman with tremendous organizational skill and an impressive network of influential European friends. Woman. Fashion. Luxury. Vice.

Seriously, reading these freakouts is like being transported to the 18th century. Let's just make John Adams ambassador to France. Because that was such a rousing success the first time around.
Posted by Caitlin GD Hopkins at 11:06 AM No comments: