Abe and Jeff, Brothers at Last

I have found ten black/biracial families with sons named Abe Lincoln and Jeff Davis in the 1870 and 1880 census records. All of them lived in the ex-Confederate South.

I won't pretend to know why anyone would name brothers Abe and Jeff, but I will offer a few observations:
I am a firm believer in the proposition that names convey meaning, but I'm not sure what the message is here. Is this a case of two names that "go together" because of ubiquitous pairings in news items and popular songs?

I can only suggest one political motivation that makes some sense:
I remember once reading a WPA slave narrative (admittedly, not the very best source) in which an elderly ex-slave characterized Lincoln and Davis as partners in bringing about the war that brought on freedom. He didn't distinguish between their motives — he argued that their quarrel created the necessary conditions for emancipation. If that was a wide-spread idea, it might account for the Abe-Jeff pairs. 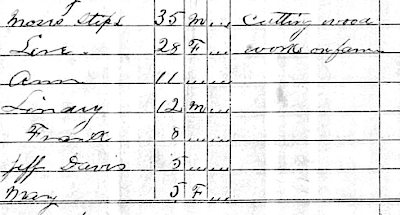 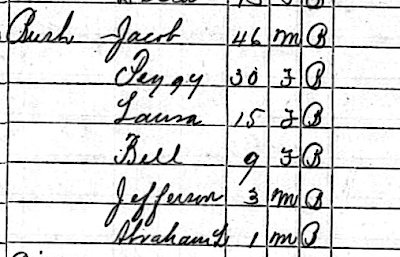 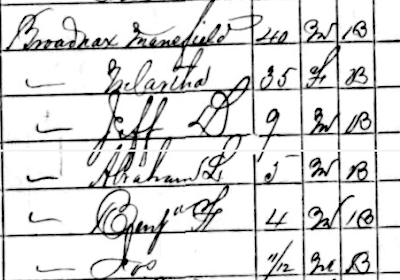 Posted by Caitlin GD Hopkins at 9:21 AM