For a brief introduction to the "Presidential Names" series, click here.

Andrew Jackson Quigley, Washington, CA, b. 1828
(bonus: Quigley's sons have the middle names Grant, Sherman, and Sheridan. This is especially remarkable because the kids were born in 1857, 1860, and 1866.) 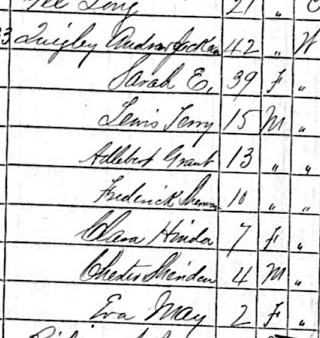 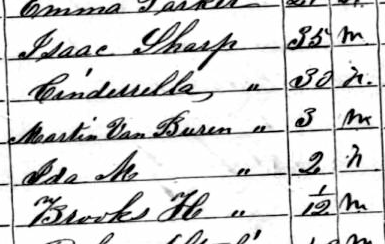 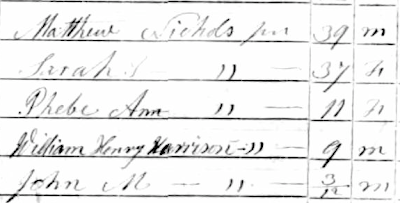 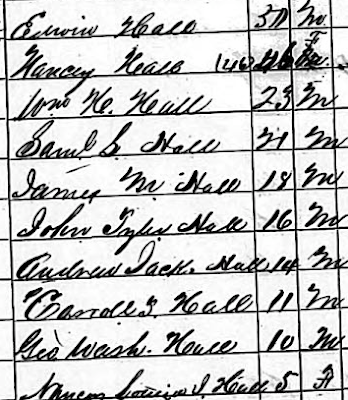 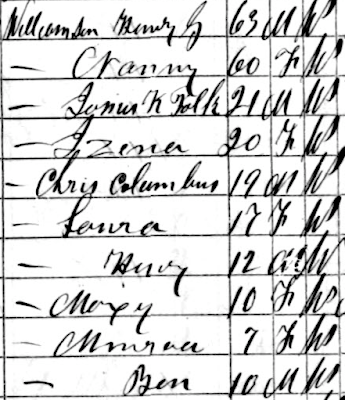 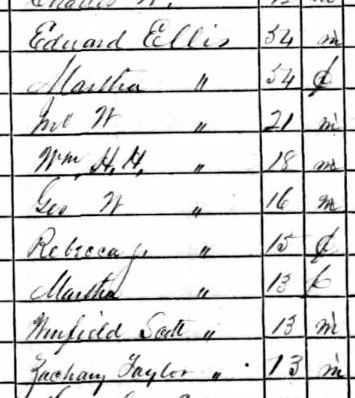 Posted by Caitlin GD Hopkins at 8:52 AM